An exclusive loft apartment located in a converted warehouse development on the River Thames. This immaculate, interior designed, ground floor one bedroom apartment within this newly converted, warehouse style, gated development on the River Thames is not to be missed. The apartment boasts one double bedroom, a fully fitted Metris Kitchen with Miele appliances including an integrated dishwasher, washer/dryer, fridge freezer and a Caple wine cooler, high specification bathroom comprising full bathroom suite with underfloor heating, reception room with access via Crittall doors onto a small patio. Further benefits of the apartment include a Smart Home system, high ceilings, feature windows, CCTV, Door entry system, With its riverside location, Palace Wharf is also conveniently close to a number of transport links including Hammersmith Overground and Underground Station, Barons Court, Putney Bridge and Fulham Broadway Underground Stations, along with several regular and varied bus services which further improve accessibility. Palace Wharf was built in 1907, replacing a malt house. An extension facing Rainville Road was added in 1933. For many years the wharf was the Rathbone Works of fibrous plaster firm, George Jackson & Sons, founded in Rathbone Place off Oxford Street in the early 19th century. Jacksons made the new plasterwork for Hammersmith s rebuilt Lyric Theatre. Prior to the Second World War, Jackson s moved from their original home in the West End to Hammersmith, keeping the Rathbone name for their spacious new premises. 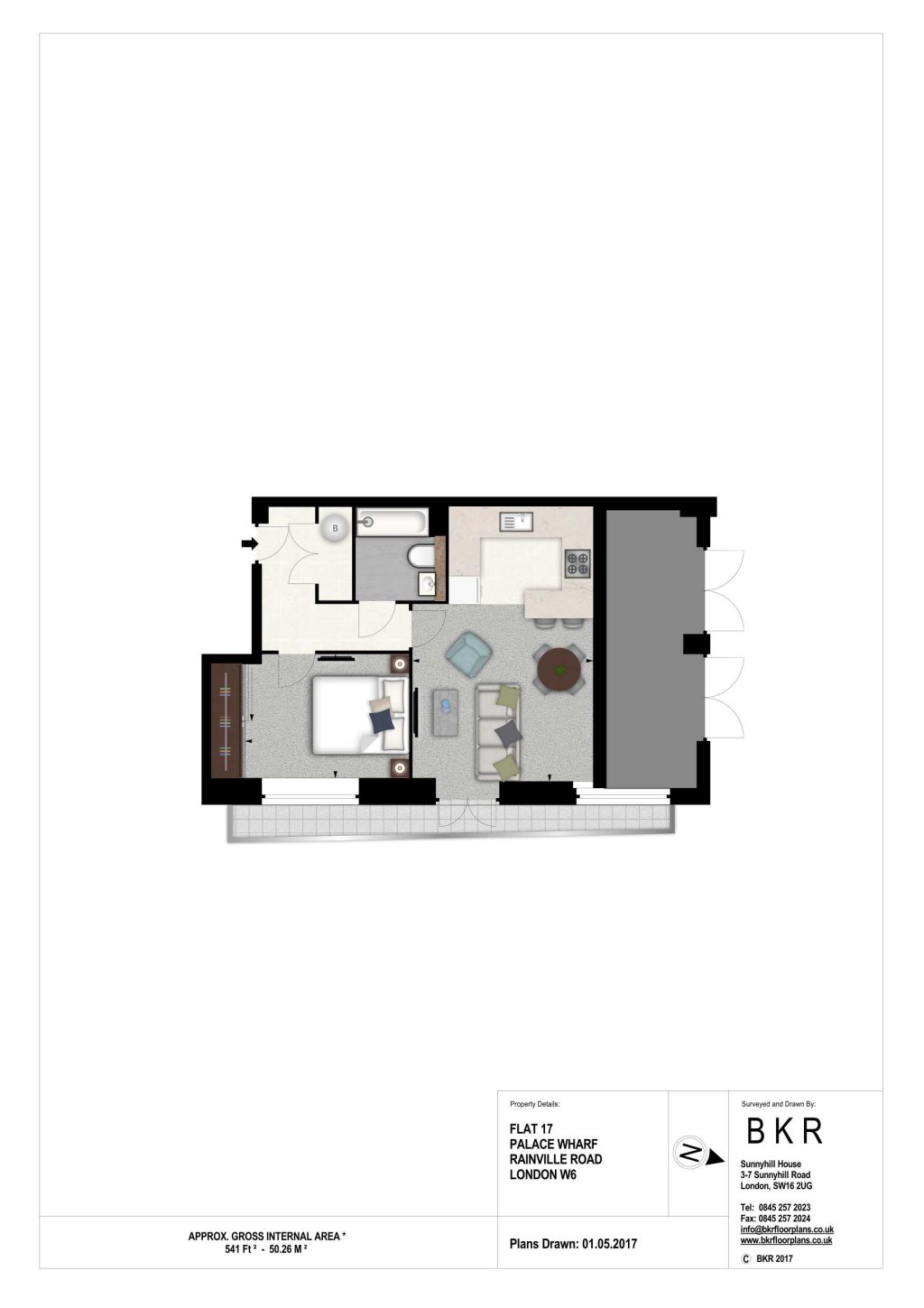 This website uses cookies to improve your experience while you navigate through the website. Out of these, the cookies that are categorized as necessary are stored on your browser as they are essential for the working of basic functionalities of the website. We also use third-party cookies that help us analyze and understand how you use this website. These cookies will be stored in your browser only with your consent. You also have the option to opt-out of these cookies. But opting out of some of these cookies may affect your browsing experience.
Necessary 常に有効
Necessary cookies are absolutely essential for the website to function properly. This category only includes cookies that ensures basic functionalities and security features of the website. These cookies do not store any personal information.
Non-necessary
Any cookies that may not be particularly necessary for the website to function and is used specifically to collect user personal data via analytics, ads, other embedded contents are termed as non-necessary cookies. It is mandatory to procure user consent prior to running these cookies on your website.
SAVE & ACCEPT